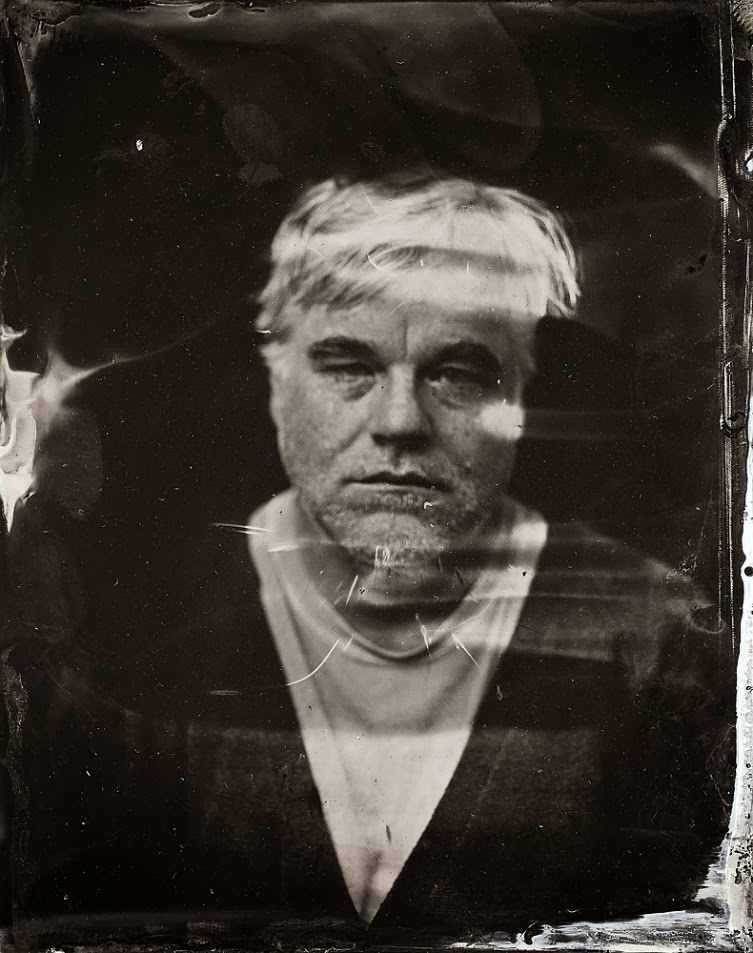 Merovee makes interesting comparisons to Whitney Houston death in recent blog, "The Death Of Philip Seymour Hoffman." Illuminati excel in number obsession, parallels and inversions that leave a signature likely beyond probability of mere coincidence. "Both Philip Seymour Hoffman and Whitney Houston were found in a bathroom from suspected drugs overdoses," notes blog and adds, "Whitney Houston was a black woman and Philip Seymour Hoffman a white male,...both die in the year of the Olympics and ...date of death for Philip Seymour Hoffman is 2/2 and Whitney Houston 2/11 = 22 and both add up to 4." The signature becomes more intricate with Madonna connection. "In 2012, the Madonna Super Bowl was followed by the death of Whitney Houston and then the Grammys. With the death of Philip Seymour Hoffman, we have the reverse as the Grammys precede the Super Bowl," compares blog.  Finally, horse as slang for heroin - Hoffman died from overdose -  seems very symbolic.  A performance at Grammys by Katy Perry seems pertinent to Hoffman's death, "....Perry singing ‘Dark Horse’ with
ghouls and demons dancing next to her, as she went all ‘witchy’. Not a
good omen...it is alleged he was found
with ‘The Dark Horse’, a form of heroin known as the ‘Ace of Spades’," notes blog.   You can continue many strange symbolic links in Hoffman death with freeradiorevolution, where show host notes Philip is Greek for horse lover.  It's all enough to make anyone wonder?