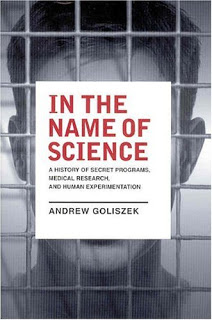 Past medical testing on humans revealed 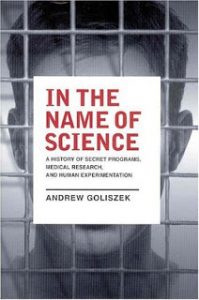 Much of this horrific history is 40 to 80 years old, but it is the backdrop for a meeting in Washington this week by a presidential bioethics commission. The meeting was triggered by the government's apology last fall for federal doctors infecting prisoners and mental patients in Guatemala with syphilis 65 years ago.

U.S. officials also acknowledged there had been dozens of similar experiments in the United States — studies that often involved making healthy people sick.

An exhaustive review by The Associated Press of medical journal reports and decades-old press clippings found more than 40 such studies. At best, these were a search for lifesaving treatments; at worst, some amounted to curiosity-satisfying experiments that hurt people but provided no useful results.

Inevitably, they will be compared to the well-known Tuskegee syphilis study. In that episode, U.S. health officials tracked 600 black men in Alabama who already had syphilis but didn't give them adequate treatment even after penicillin became available.

These studies were worse in at least one respect — they violated the concept of "first do no harm," a fundamental medical principle that stretches back centuries. 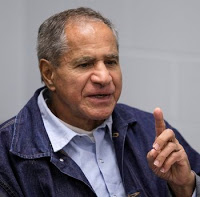