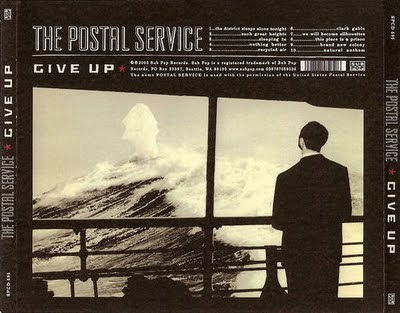 from allgov: The dire warnings about the financial state of the U.S. Postal Service (USPS) may soon become dire reality unless Congress can agree to new financing for the cash-strapped agency.

In what has become an annual refrain, Postmaster General Patrick Donahoe on Tuesday told the Senate Committee on Homeland Security and Governmental Affairs that the USPS situation is “extremely serious,” and warned that the agency will default if lawmakers don’t act by the end of the fiscal year on September 30.

By early 2012, however, the USPS could find itself so short on funding that it might have to shut down entirely unless Congress takes emergency action to stabilize its finances.

Donahoe already has called for a series of cost-cutting measures to shrink the agency’s deficit, which will reach $9.2 billion this fiscal year. These include eliminating Saturday mail delivery, shuttering as many as 3,700 postal offices and laying off 120,000 workers (almost one-fifth of the USPS work force). He has also asked to pull the USPS out of the federal employee health care plan and allow it to create its own. In addition, he requested the return of $6.9 billion in overpayments to the Federal Employee Retirement System.

The Obama administration has asked Congress to grant a 90-day extension for the retiree health care payment.

The Postal Service has been hemorrhaging money in recent years, in large part because more Americans are now using the Internet, electronic-bill paying and email instead of relying on traditional mail service.

This year, the USPS will handle about 167 billion pieces of mail, which would represent a decrease of 22% from five years ago.