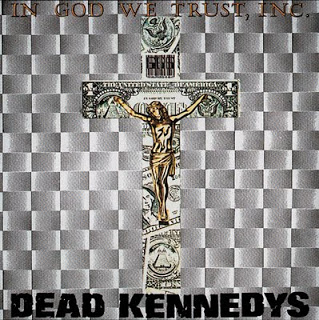 from ibtimes: An unrepentant Harold Camping took to the airwaves Monday night reasserting his beliefs in the end of the world, saying that judgment did come down on Saturday, and gave yet another prediction for the end of the world. Speaking on his Open forum radio show from California, Camping, who publicly predicted the end of the world was to come this past Saturday, defended his claims despite the events not happening... Originally Camping had said that the when May 21 came around, there would be massive earthquakes and believers would be raptured. The ones who were left would suffer great calamities until October 21. He reasserted that date. "It won't be a five-month terrible difficulty... that we have learned," said Camping. Instead, he says, the world will end quickly on Oct. 21 without any build up.