@PumpUpThaVolume: Episode086 – Time’s On My Side 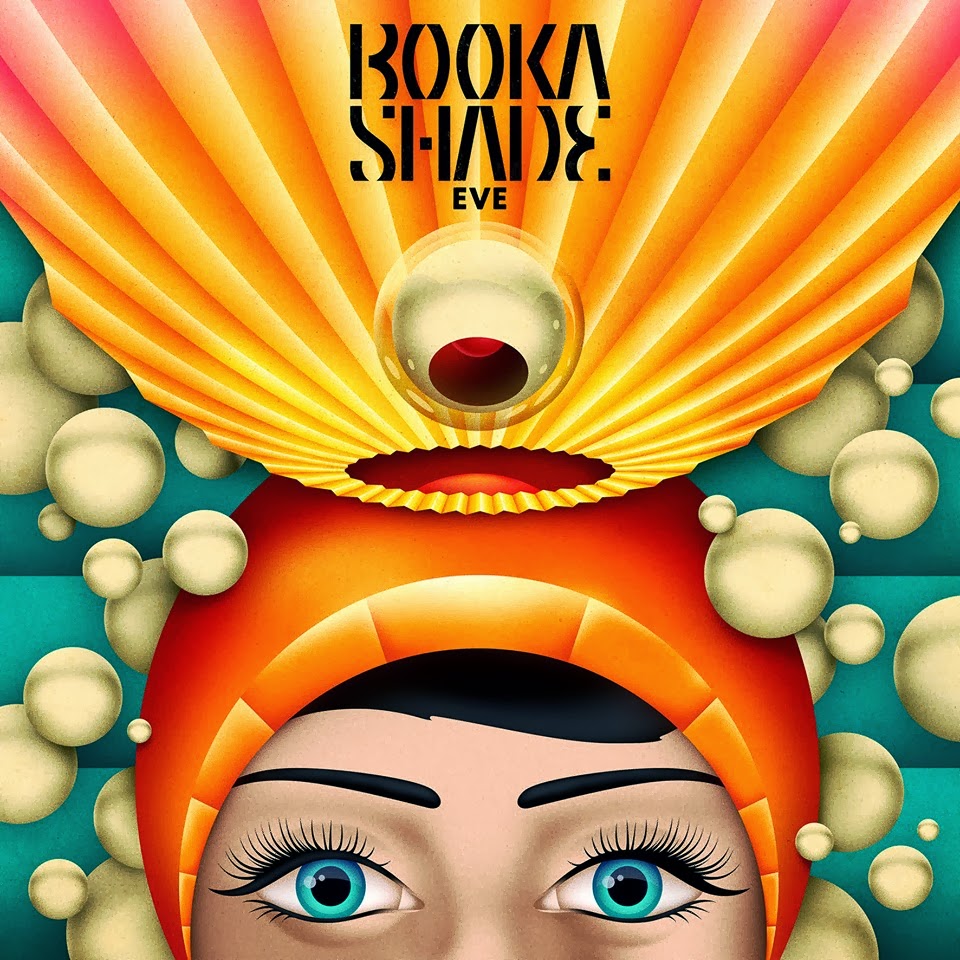 Shearwater
"A Wake For The Minotaur" (w/ Sharon Van Etten)
'Fellow Travellers'
Sub Pop, 2013
Note: "Shearwater's new album, Fellow Travelers, is built around a neat gimmick: Each of its 10 songs pays tribute to an artist with whom the band has toured. Given that musicians tend to tour with like-minded peers, it's no surprise that Fellow Travelers provides a reasonably natural extension of Shearwater's stormy but hooky, prettily dramatic sound."
(More Info)

Arp
"High-Heeled Clouds"
'MORE'
Smalltown Supersound, 2013
Note: I think I just got hooked on these guys via Spotify. "Alexis Georgopoulos, the man behind Arp, cast a surprise in June when he chose to return with “MORE (BLUES)” . Gone were the soft synth lines of his prior work, replaced by new, rock-driven type of tenderness. The divorce between Georgopoulos and his arpeggiator continues with “High-Heeled Clouds”, a track strung somewhere between the fairground whimsy of Blur, a sped-up version of the plinky-plonky piano that drives Grizzly Bear’s “Two Weeks”, as well as Brian Eno’s quieter vocal work..."
(More Info)

Samúel Jón Samúelsson Big Band
"Ethiópían"
'4 Hliðar'
SJS Music, 2013
Note: "Close your eyes and listen to “Ethiópían”, or any song on Samúel Jón Samúelsson Big Band’s new album, 4 Hliðar, and try to guess the country of origin. You’d probably never guess Icelandic... “Ethiópían” might as well have been written in Lagos or NYC as in Reykjavik, but it’s Samúel’s meticulous compositional weaving...that captivates you through eight and a half minutes of instrumental jams."
(More Info)

Booka Shade
"Time's On My Side"
'Eve'
Embassy One/Blaufield, 2013
Note: "Walter Merziger and Arno Kammermeier have it easy. UK dance producers carry the ‘let’s push things forward’ thing round their necks like an albatross. The Americans think that if their tracks don’t have the horsepower of a Harrier jump jet, it’s not loud enough. Meanwhile, because they’re Germans, this stratospherically successful production duo are free to get on with making immaculate, tactile house music."
(More Info)

Widowspeak
"Brass Bed"
'The Swamps' EP
Captured Tracks, 2013
Note: Last heard back on Episode051, the Brooklyn duo returns with a new EP in the same year! "Formed in Brooklyn in 2010, Widowspeak’s gauzy guitar-driven songs split the difference between shoegaze haze and folk rock rhythms... “Brass Bed” highlights how the band as a whole is learning how to write with a more direct approach to songwriting, but even with less than three minutes to work with, they remain as skilled as ever at capturing a potently tranquilizing haze."
(More Info)

Cate Le Bon
"Are You With Me Now?"
'Mug Museum'
Wichita/Turnstile, 2013
Note: "Le Bon’s understated and modest third album is in part a lament to the erosion of memories, all told with remarkable detail. These are small, graceful songs with deceptive amounts of depth... Most of Mug Museum is bare and direct, quaint and unassuming, but Le Bon makes a rather grand occasion out of it—she's a master curator and consummate immortalizer."
(More Info)

Shannon McNally
"Small Town Talk"
'Small Town Talk (Songs Of Bobby Charles)'
Sacred Sumac, 2013
Note: "Bobby Charles Guidry was the undisputed king of Swamp Pop... With the blessing and help of Charles, Dr. John and singer /songwriter Shannon McNally recruited guest stars Derek Trucks, Vince Gill and Luther Dickinson to cut a tribute to Charles on McNally's Sacred Sumac label. For McNally, the chief instigator of the project and featured vocalist on all 14 cuts, the inspiration was the Small Town Talk album Charles released in ’72 on Bearsville Records, recorded in Woodstock with the help of The Band."
(More Info)

Federico Aubele
"Somewhere Else" (w/ Melody Gardot)
'5'
13 Records-Ingrooves/Fontana, 2013
Note: "Argentine singer-songwriter Federico Aubele began honing his craft at the age of 12, and since then he’s had plenty of life experience to help him grow as an artist. The economic depression of Argentina forced him to move to Berlin in 2002, and he eventually found his home in culture-rich Brooklyn... His music is something to be savored and “Somewhere Else” is as decadent as it gets. The contrast between his masculine timbre and guest vocalist Melody Gardot’s sensual tones add yet another intense layer to this complicated recipe."
(More Info)

White Denim
"Come Back"
'Corsicana Lemonade'
Downtown, 2013
Note: "The buzz keeps growing for White Denim, and they respond yet again. On October 29, they’ll release Corsicana Lemonade, their fifth full-length. This time around, the band nixed their usual Spartan trailer recording studio in favor of Wilco’s famed Chicago Loft, receiving production assistance from frontman Jeff Tweedy... The new songs are bold and precise... “Come Back” rides a Southern rock riff to soulful heights unparalleled in the band’s career. It seems White Denim can only go one direction: up and up and up."
(More Info)

Frankie Teardrop
"Chicago"
'Tough Guy' EP
self-released, 2013
Note: "Taking a page from the sound of The Jam and The Ramones, Minneapolis-based group Frankie Teardrop infuse elements of punk and garage-rock into a very polished result, one that touts an abundance of hooks. Whereas many variations of these genres strive for lo-fi distortion, Frankie Teardrop opt for a crisp delivery spearheaded by punchy vocals and jangly guitars. “Chicago” is a pure gem of a track, comparing to the non-stop delivery of The Jam’s “Down in the Tube Station at Midnight“."
(More Info)

****************************************
@PumpUpThaVolume Music News:
#Interview w/ @JessiZazu of @Those_Darlins http://bit.ly/1arpRqo via @MediaMonarchy
Watch @Those_Darlins' sinister, sexy "In the Wilderness" video
Sorry @tristentristen, I was totally coming to see you tonight - but then I got comped to @nineinchnails... pic.twitter.com/J0SrDEGe4W
Just heard a righteous new track from @Battleme in the new #SoAFX. Killer stuff
Arcade Fire stream video for “Afterlife”
Music 101: Artists Deserving of Their Own College Course
Did I really miss the legendary Wire last night in #Portland? "So you do, oh yes you do the impossible."
Pharrell's 24-hour-long 'Happy' video will make your day
Watch the seedy trailer for Lana Del Rey's short film 'Tropico'
HAIM in 30 on @nbcsnl tonight!! @Shazam for a free download! #HAIMonSNL