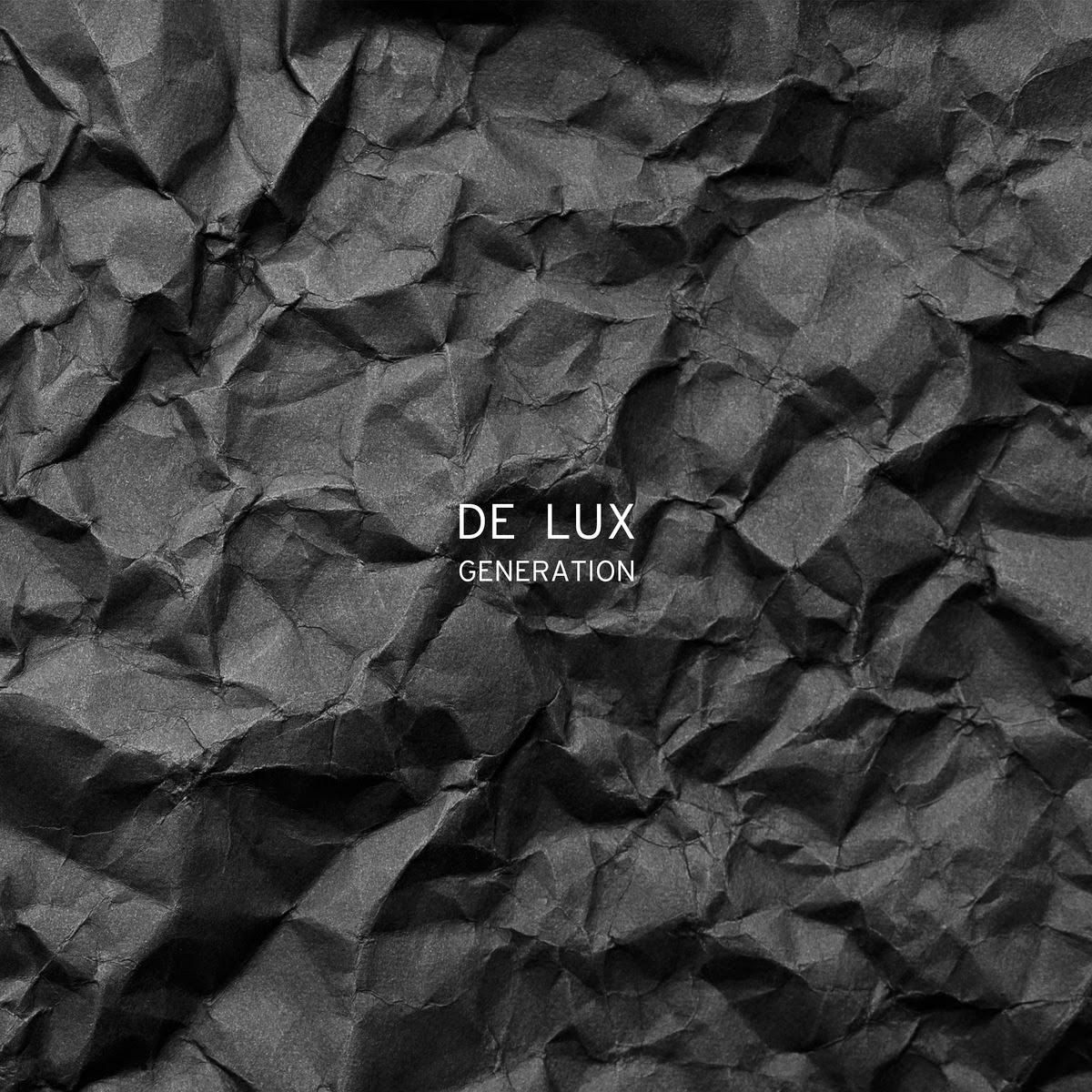 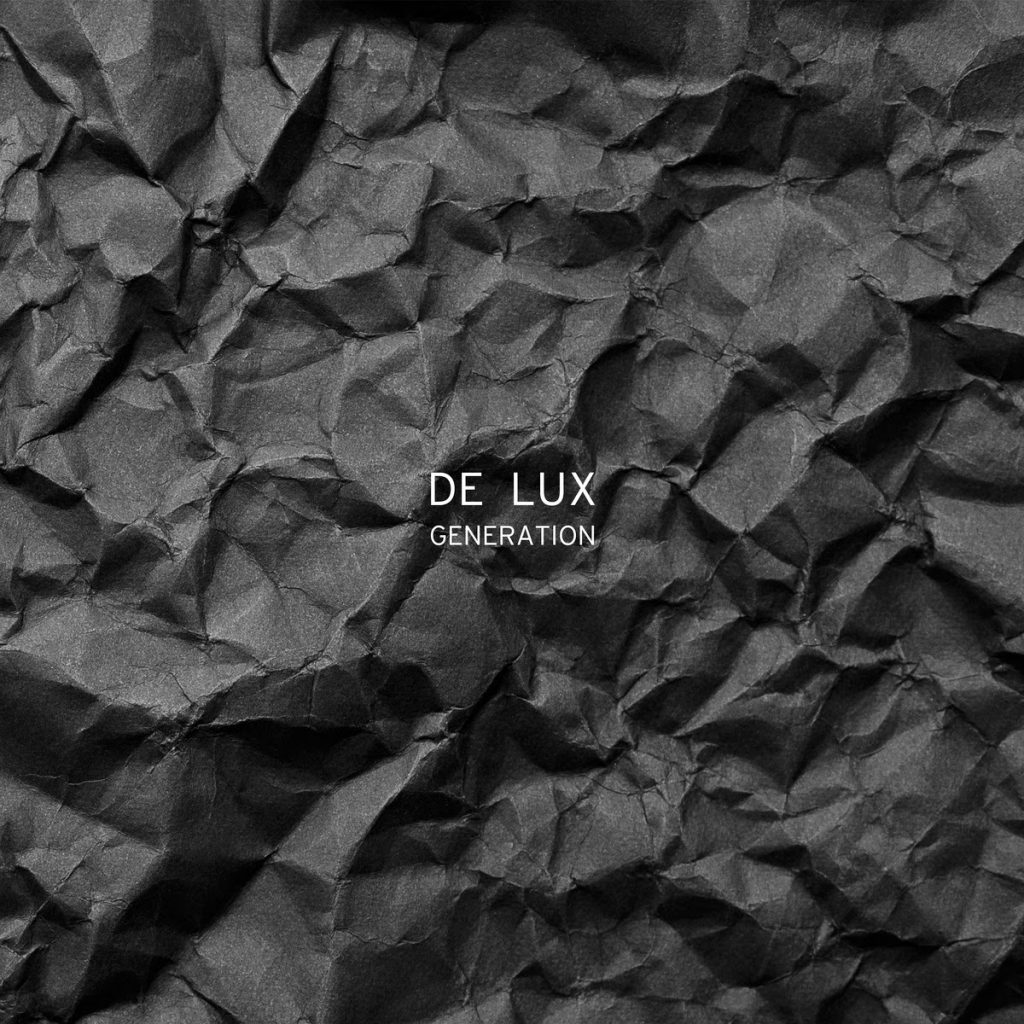 Wolf Alice
"Moaning Lisa Smile"
'My Love Is Cool'
Dirty Hit/RCA, 2015
Notes: "Some bands are pretty forthcoming about their ambitions, but across a year’s worth of singles and gigs, Wolf Alice have quietly revealed themselves as a band with the charisma and songs to become the latest in a long lineage of London-based arena-fillers... In 2015, the band announced plans for their anticipated full-length debut, June’s My Love Is Cool, and embarked on their first proper North American gigs. “Moaning Lisa Smile”, a track originally from the 2014 EP Creature Songs included on My Love Is Cool, was chosen as the band’s introductory single in North America..." We played "Fluffy" from Wolf Alice back in December 2014 on Episode138.
(@WolfAliceMusic)

Young Fathers
"Shame"
'White Men Are Black Men Too'
Big Dada, 2015
Notes: "Following up a Mercury Prize is no easy task, and considering UK-based trio Young Fathers won the honor for their 2014 record DEAD, they have a lot to live up to. Listening to their new single “Shame,” though, it doesn’t seem like that pressure even crossed their minds while recording the upcoming White Men Are Black Men Too. The track hums and pulses with buzzing hip-hop rhythms and intermittent, buried gospel bits, never losing momentum as it careens along toward an abrupt ending. It’s always impressive when a group can blend this many disparate sounds and genres without sounding messy, and that’s what ‘G’ Hastings, Alloysious Massaquoi, and Kayus Bankole have achieved." This is our third time spinning the Mercury Prize-winning Scotland trio Young Fathers on PUTV!
(@YoungFathers)

Barbarossa
"Imager"
'Imager'
Memphis Industries, 2015
Notes: "James Mathé is a true original. The Londoner records under the name Barbarossa, melding home made electronics to a high, keening voice which is redolent of blue eyed soul. New album 'Imager'...promises to be something of a beautiful return. Working alongside co-producer Ash Workman, the material seems to find Barbarossa moving confidently forward, exploring new realms but retaining that plagent sound. The title track is online now, and it's typically beautiful. Amidst a breathy vocal and tender arrangement the twinkling electronics seem to suggest something much grander yet equally engrossing."
(@BarbarossaUK)

Alabama Shakes
"Don't Wanna Fight"
'Sound And Color'
ATO, 2015
Notes: "Alabama Shakes have no use for violence on "Don’t Wanna Fight," but the first single off the group’s new album Sound & Color...is a knockout blow anyway. The chunky, funky soul cut arrives with an animated clip featuring stark, simple line drawings moving and shaking to the song's punch-drunk groove. After reintroducing herself with a spine-tingling squeal, singer-guitarist Brittany Howard goes on to deliver a dizzying vocal performance that splits the difference between James Brown and Barry Gibb."
(@Alabama_Shakes)

Holydrug Couple
"Dreamy"
'Moonlust'
Sacred Bones, 2015
Notes: "In 2013, Chilean psych-rockers the Holydrug Couple put out the swirling, spaced-out LP Noctuary on Sacred Bones... if the Holydrug Couple are huddled in that deep cavern, they’re the ones closest to the opening, gazing heavenward at a glittering aurora borealis. That’s what the appropriately named “Dreamy,” the first single from the band’s upcoming album, Moonlust, resembles: an endless expanse of colorful night sky... The band shouted out both Aretha Franklin and Air as inspirations, which does suggest Moonlust will transcend its predecessor’s neon-psych bubble."
(@HolydrugCouple)

San Fermin
"Emily"
'Jackrabbit'
Downtown, 2015
Notes: "The Brooklyn-based baroque-pop octet San Fermin doesn’t approach new songs the way most bands in its zip code do... songwriter and composer Ellis Ludwig-Leone writes preliminary versions of all eight parts for each new song himself, and then delivers them to his bandmates in the basement below his apartment, where they gather to practice... there’s unmistakable technical skill in evidence on both the group’s self-titled 2013 debut and its upcoming sophomore LP... An immediate standout is “Emily,” the album’s second single...finds the singer Allen Tate’s rich baritone weaving seamlessly between keening trumpet and sax parts and a sinewy female vocal backup provided by Charlene Kaye; it’s equal parts wistful and sexy." It's the third time back for San Fermin.
(@SanFerminBand)

Tracey Thorn
"It Was Always Me"
'Songs From "The Falling"'
Strange Feeling, 2015
Notes: "Best known for her work with Everything but the Girl, Tracey Thorn has been busy setting the tone to acclaimed director Carol Morley's film, The Falling." We heard a Christmas song from Tracey Thorn back in 2012!
(@Tracey_Thorn)

Barr Brothers
"Never Been a Captain"
'Alta Falls' EP
Secret City, 2015
Notes: "Barr Brothers surprised their fans with the sudden release of a brand-new EP, Alta Falls. In support of their latest album, Sleeping Operator, the new EP features five tracks from those recording sessions (which are reported to have yielded 40 songs in total)... “Friends, we’re writing to you from our temporary refuge in Berlin, where the Sleeping Operator tour has led us thus far,” the band wrote to their fans today... “At this time, the EP will be available in digital format only.”" Making their fourth appearance on PUTV, I'll remind you again that I interviewed the Barr Brothers last year!
(@TheBarrBrothers)

EYELIDS
"Seagulls Into Submission"
'854'
Jealous Butcher, 2015
Notes: "The culmination of Portland’s indie-rock royalty, EYELIDS features the musical talents of past and present members of acclaimed bands such as The Decemberists, Boston Spaceships, The Minus 5 and Guided By Voices. With such a wealth of experience, their debut offering, 854, is an sonic template of glorious pop grunge, marinated in both unforgettable melodies and unregrettable melancholy. Its opening opus, “Seagulls Into Submission”, combines the sweetness of ’70s soft-rock, the nostalgic fuzziness of early-’90s indie and a just a touch well weathered recording techniques."
(@MusicOfEYELIDS)

Kinky
"Negro Dia" (w/ Mala Rodriguez)
'MTV Unplugged'
Nacional, 2015
Notes: "At times, Kinky sounds like Mexico’s version of Beck. The Monterrey band’s songs are a post-modern mashup of every conceivable style, restless and inventive but still held together by the group’s love of a good pop hook. Kinky’s 2002 self-titled debut earned love across Latin America and the States, leading to tours with the Flaming Lips, Modest Mouse, De La Soul, and Cake. Earlier this year, Kinky released their own MTV Unplugged concert, and the stripped-down setting shows just how brilliant their songs are. The original “Negro Dia,” featuring Mala Rodriguez (also playing Pachanga), is both psychedelic and danceable. Unplugged, the song takes on a whole new dimension, transforming into a horn-driven soul song." We first heard Kinky waay back on Episode019 - and they recently had a b-side on the February Episode146 playlist, too. (BTW: All of KUTX's songs this week are from bands playing the Pachanga Fest in Austin this weekend...)
(@KinkyTheBand)

De Lux
"Oh Man the Future"
'Generation'
Innovative Leisure, 2015
Notes: "[LA-based duo] De Lux have premiered another single off their upcoming record Generation, out this June. Titled “Oh Man the Future,” the track calls to mind Talking Heads’ “Once In A Lifetime,” with its stream of conscious, tripped out narrative about drugs, consumerism, and robots - which pisses off a Buddhist on Hollywood and Highland. So far, the band have released another single, titled “Someday Now.” Hear “Oh Man the Future” on KCRW here." We first heard De Lux on the awesome Episode098 back in February 2014.
(@DeLuxBand)

France Camp
"Marisha"
'Purge'
Forged Artifacts, 2015
Notes: "When the beloved Minneapolis band Nice Purse tragically ceased to be, a smoking hole was left where the bombastic group once stood tall. Fortunately for the humans of the universe, lead man France Camp decided to continue writing and releasing his own brand of surf punk under his assumed name - along with James Wolfeatens, Dylan Rose and Kyle Kimm - to equally awesome returns."
(@FranceCamp)

Chromatics
"I Can Never Be Myself When You're Around"
'Dear Tommy'
Italians Do It Better, 2015
Notes: "Chromatics are expected to release their new album, Dear Tommy, this year. Thus far, the Kill For Love follow-up has been previewed with the sensual “Just Like You”. Now, the band’s revealed “I Can Never Be Myself When You’re Around”. While its slow jam predecessor seemed fitting for a romantic night in with a loved one, this latest track would easily find a home on the dance floor. “We live just to love/ Getting lost on our own,” frontwoman Ruth Radelet coos, backed vocally by Desire’s Megan Louise. Streaks of smoldering synths and a throbbing beat keep the whole affair invigorated and aglow." It's been too long since we heard Portland's Chromatics on PUTV! This is their fourth time on the show, but first time since September 2013.
(#Chromatics)