Researcher Now Claims ‘Doomsday Virus’ Not as Lethal as Feared 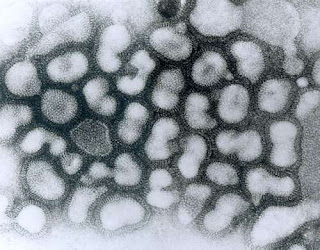 from planetsave.com: In the continuing controversy over the 2011 experiments with an ‘mutant’ strain of avian flu (H5N1) virus — making it airborne and potentially contagious to humans — lead virus researcher of growing notoriety, Ron Fouchier, told an audience of microbiologists that he did not believe that either the wild-type avian flu virus or his lab’s strain of the H5N1 flu were as lethal as others have supposed. The fatality rate is exaggerated, he believes, because most cases that do not cause serious illness go undetected or unreported. This comes in contrast to previous statements made by Fouchier, such as his statement to the journal Science in November of 2011: [This is] “probably one of the most dangerous virus you can make.”