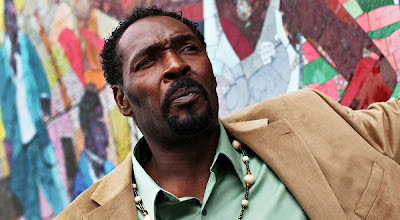 Rodney King‬ Drowns at 47; LAPD Beating Victim Asked ‘Can We All Get Along?’

from nytimes.com: Rodney G. King, whose 1991 videotaped beating by the Los Angeles police became a symbol of the nation’s continuing racial tensions and subsequently led to a week of deadly race riots after the officers were acquitted, was found dead Sunday in a swimming pool at the home he shared with his fiancée in Rialto, Calif. He was 47. There was no evidence of foul play, the Rialto police said. Mr. King, whose life was a roller coaster of drug and alcohol abuse, multiple arrests and unwanted celebrity, pleaded for calm during the 1992 riots. More than 55 people were killed and 600 buildings destroyed in the violence. In a phrase that became part of American culture, he asked at a news conference, “Can we all get along?”