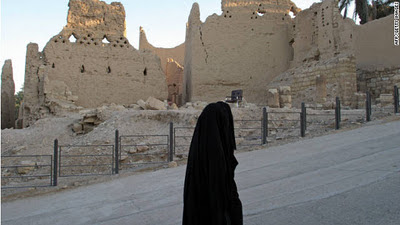 from cnn: A woman was beheaded in Saudi Arabia for practicing witchcraft and sorcery, the kingdom's Interior Ministry said, prompting Amnesty International to call for a halt in executions there. Amina bint Abdel Halim Nassar was executed Monday for having "committed the practice of witchcraft and sorcery," according to an Interior Ministry statement. Nassar was investigated before her arrest and was "convicted of what she was accused of based on the law," the statement said. Her beheading took place in the Qariyat province of the region of Al-Jawf, the ministry said.