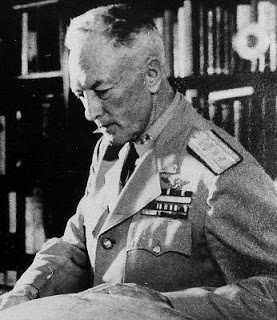 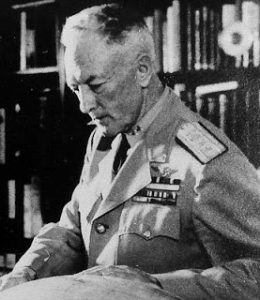 Do we all want to believe? Cyber/space\war recently examined Byrd's 1947 flight journal of his arctic adventure. Is it as much an intoxicating as well as a fascinating story? It would be comforting to know an advanced Germanic civilization sits ready below to bail us out after reckless leaders destroy our surface civilization. Hopefully, a little reality will snap us out of hypnotic dreams? Dennis Crenshaw, a hollow Earth researcher and admirer of the last great American explorer, debunked "the arctic flight", years ago! In an article, "The Missing Secret Diary of Admiral Byrd: Fact or Fiction?", Crenshaw asked two questions: "1) Did Admiral Byrd make a flight to the North Pole in February of 1947? (2) Is the so-called secret diary of Admiral Byrd that has been circulating...since the late 70s in fact a true account of that alleged flight?"