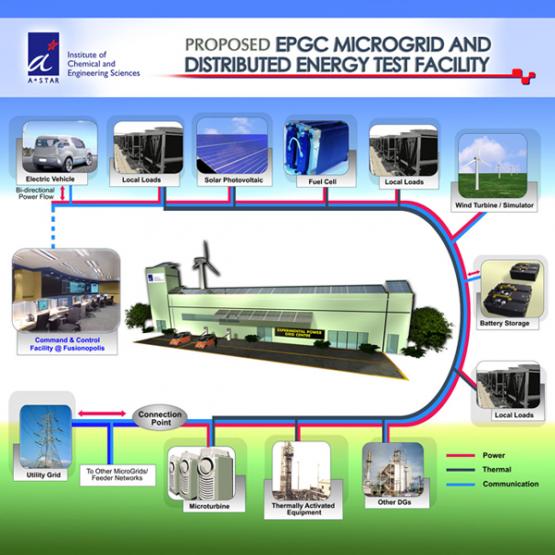 from cnet.com: The city-state unveils plans for sensors that can help manage traffic
congestion, detect air pollutants, and even remind you to take your
trash out. A new plan that aims to turn Singapore into the world's first "Smart
Nation" was unveiled by the island state's Infocomm Development
Authority (IDA) at the opening of the CommunicAsia trade show here
today.

Trials will begin soon in the Jurong Lake District, a new
urban hub about 40 minutes from the city center. Above-ground boxes
connected to fiber-optic lines will be deployed across the country at
street lights or bus stops. These new boxes can be hooked up to
sensors that can detect air pollutants, heavy rainfall or traffic jams.
One particularly Singaporean idea is for sensors that can report how
full rubbish bins are, paired with cameras that can detect litter -- and
remind litterbugs to pick up their trash.

Given's the country's tiny land mass -- not much bigger than the city of San Francisco -- it sounds more like a smart city. But while the scenario sounds tailor-made for a "happy civic society", privacy remains a concern, as does funding. An IDA spokesperson said that consultations will have to take place to discuss how such data will be protected and used.