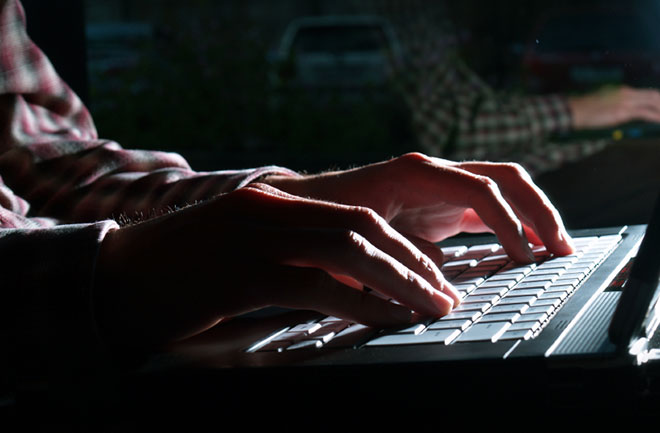 Taiwan, A Canary In The Coalmine Of Cyber Warfare

from smh.com.au:: For the past two weeks, entertainment giant Sony Pictures has had its computers paralysed by a cyber attack that has resulted in unreleased
movies and thousands of confidential documents being released.

Taiwan
can claim the dubious honour of being one of the most hacked, if not
the most hacked, places in the world. The computers of its government,
businesses and research centres are bombarded by attempts to infiltrate
them to steal sensitive information, probe defences and explore their
inner workings.

So hacked is Taiwan that employees of some
government ministries are issued with two sets of computers - one
connected to the internet, and a second that remains offline for
security reasons.

Eight out of ten top-tier government agencies "are either targeted for a
long time or have been compromised", says Benson Wu, co-founder of
Taipei-based analysis and security company Xecure Lab. Many bugs and
tactics "are being exercised and verified in Taiwan before they are used
in other countries". And where are those raids coming from? "The attack
frequency and targets are highly related to the political situation"
between Taiwan and China. Taiwan's Chinese-language networks make a
perfect target for hackers from the People's Republic, Wu says.

Taiwanese cyber defence experts have even noticed correlations
between attempts to intrude on Taiwan's networks and office hours in
China - activity drops off during mainland China's national holidays,
for example.

The first widely reported "cyber war" in the world
occurred between China and Taiwan in 1999, when Taiwan's president Lee
Teng-hui infuriated Beijing by suggesting the two countries accept
state-to-state relations, rather than the status quo in which Taiwan
eschews independence from Beijing despite having its own government.
RELATED:
Sony Denies It Will Soon Name North Korea As Sony Hacker
Taiwan A "Testing Ground" For Chinese Cyber Army (2013)