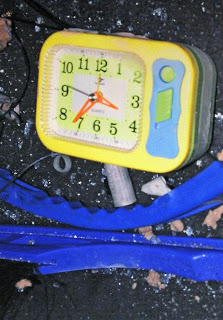 from reuters: Police have "rendered safe" a car bomb found inside a sport utility vehicle that triggered the evacuation of New York's Times Square on Saturday night in an incident that the city's mayor said early on Sunday could have turned into a very deadly event. New York Mayor Michael Bloomberg also told a news conference that "we have no idea who did this and why." He said the bomb appeared to have been made in an amateurish manner. "We are very lucky. Thanks to alert New Yorkers and professional police officers, we avoided what could have been a very deadly event," Bloomberg said. He said an alert T-shirt vendor noticed "an unoccupied suspicious vehicle" and alerted a mounted New York police officer, who observed that the SUV had smoke emerging from vents near the back seat and smelled of gun powder. "The NYPD bomb squad has rendered safe an improvised car bomb," said New York Police Commissioner Ray Kelly. 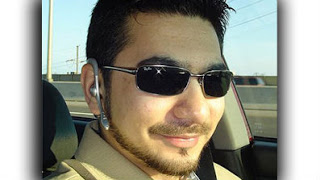 one last note of predictive programming: this is alot like 'the simpsons' episode that aired the night after the bomb scare - it was called 'to surveil with love'.