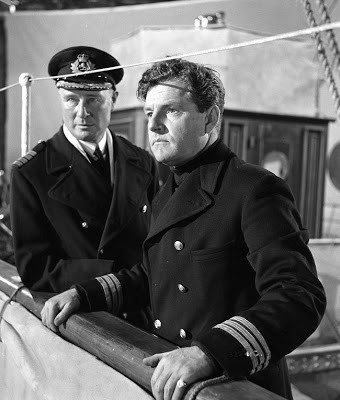 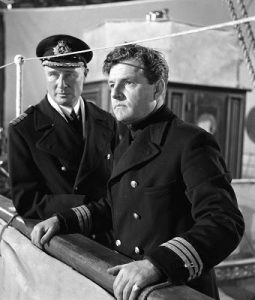 from nytimes.com: The coming 100th anniversary of the Titanic disaster (on April 15) hasn’t escaped the notice of the home video industry, whose eagle-eyed marketing executives have pounced on the opportunity to release what seems to be every known basic-cable documentary, television mini-series and feature film to examine the subject. It would probably take another hundred years to watch them all end to end, so rich has been our culture’s fascination with the Titanic, a tragedy large enough to provide a functioning allegory for the apocalypse, yet not so huge as to defy rational comprehension. This is a catastrophe you can get your mind around.

The king of this world is James Cameron’s 1997 romantic fantasy “Titanic,” which returns to theater screens on Wednesday, tricked out in a computer generated 3-D version. But there have been many other film versions, including “Saved From the Titanic,” a 1912 one-reeler starring Dorothy Gibson, who had actually survived the disaster and is credited as a co-writer, and a German propaganda film from 1943 that did not please Joseph Goebbels and was quickly banned. (The German “Titanic” was restored in 2004 and is available from Kino International.) The most sober in tone and historically reliable of the Titanic films remains Roy Ward Baker’s British production of 1958, “A Night to Remember.” An early release of the Criterion Collection, the film has now been reissued, in Blu-ray and standard definition, from a thoroughly restored print, accompanied by a generous selection of supplementary material.