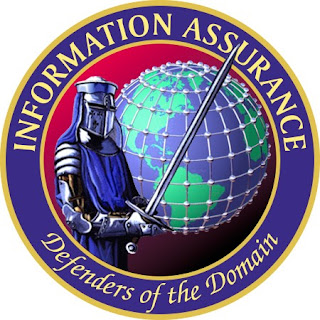 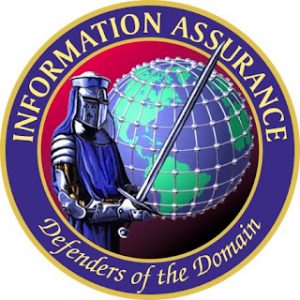 Mission patches such as NROL-49 provide unfiltered insight into organizations that issue them. Vigilant Citizen provides a brief history of mission patches in article, "Top 10 Most Sinister Psyops Mission Patches," when NASA began issuing them in 1965. Since then other organizations also began the patches, for example, an interesting patch.(pictured) issued by the NSA. Information Assurance 'Defenders of the Domain' "...is a subgroup of the NSA Information Assurance group and is comprised of individuals 'who are on the front lines in developing the strategy, the concepts, the planning and the technical implementation in the Information Assurance domain. They are the true leaders in the world of Cybersecurity.' In other words, they monitor the cyberspace using the latest technologies....The man with the sword is in the distinct dress of a Knight Templar, this ancient group of Crusaders that became an occult secret society. The Knight represents the descendants of the Templars, the modern Illuminatus." The NSA badge is only #5 on the list, but perhaps, most interesting and revealing? The Earth appears ensnared in a metal information grid! NROL-49 is #1 on the list.

The article concludes, "...occult symbolism illustrated in these patches is also reminder that these organizations have relations to secret societies and are 'in the know'. And those who are not in the know, the uninitiated masses, the profane, are not welcome." "Top 10 Most Sinister PSYOPS Mision Patches" is a must read!