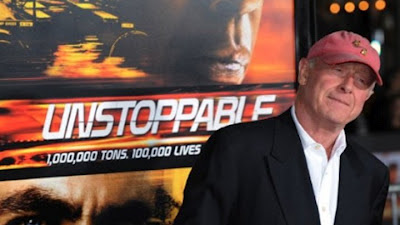 from latimes.com: The Los Angeles County Coroner's office said all evidence suggests director Tony Scott took his own life Sunday, when witnesses say he leaped off the Vincent Thomas Bridge. Coroner's Lt. Joe Bale said the office is now treating the case as a suicide. An autopsy is likely to be performed Monday and the Los Angeles Police Department is interviewing witnesses and others. Scott left a suicide note at his office, law enforcement sources said, but police have not revealed what was in it. Simon Halls, a spokesman for Scott's family, said the family asked "that their privacy be respected at this time."