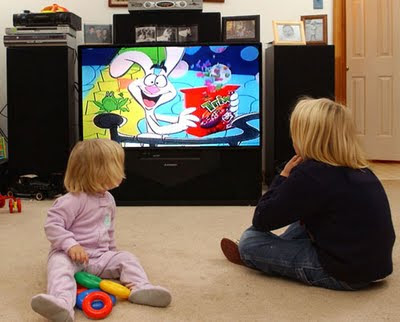 from reuters: Companies that have pledged not to market unhealthy food and drinks directly to children may be turning to product placement on television shows instead of traditional ads to target youngsters, a new study showed. This type of disguised advertising, including high exposure to sugary soft drinks on prime-time TV, is a major contributing factor to childhood obesity, according to the Yale University study released Tuesday. "It is a very subtle message that kids aren't likely to get," said Jennifer Harris, a co-author of the study and director of marketing initiatives at Yale's Rudd Center for Food Policy and Obesity.