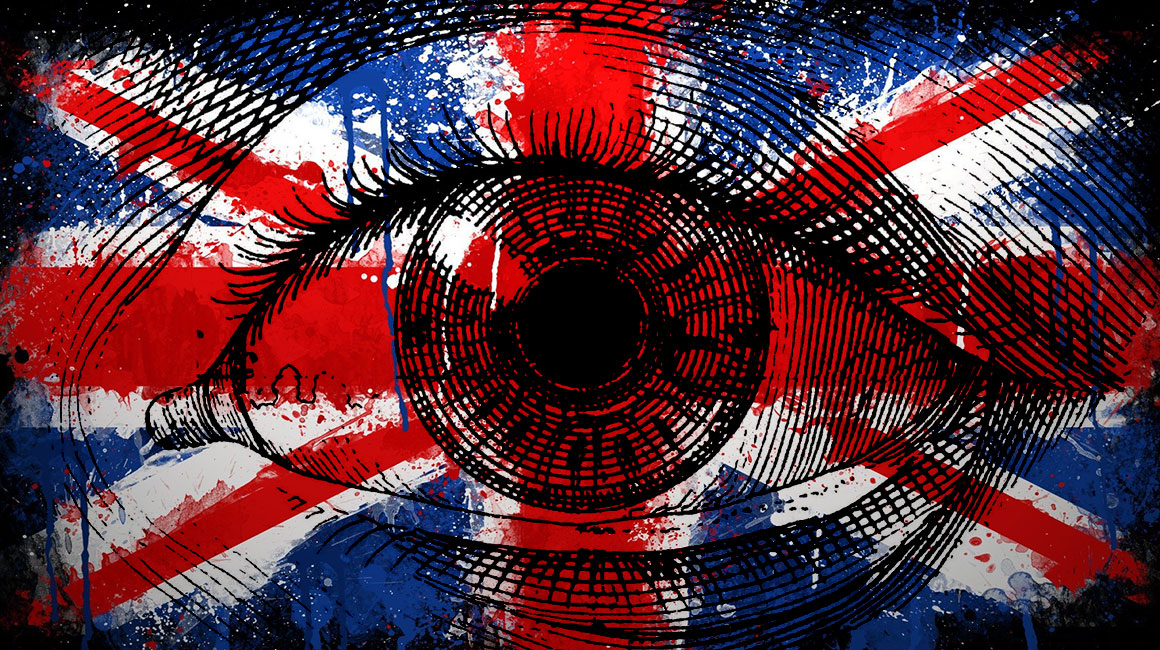 from commondreams.org: The UK government is pushing to pass an emergency law that would
allow for storing and tracking the public's phone calls, text messages,
and internet use. The bill, which is set for inter-party reforms
later this week and is expected to pass, was created as a response to
alleged domestic terrorism threats — although the validity of these
threats and the likeliness of an attack are uncertain. Recruitment
propaganda and videos of alleged war crimes by British citizens in Syria
that surfaced on social media this year have helped fuel speculation
and reports of radicalization on the home front. However, former MI6
chief Richard Dearlove said
Tuesday that recent fears of extremism in the West have been overblown
by governments and media, with most terrorist activity having been
refocused into the Middle East.

The bill closely resembles a previous plan, proposed in 2012 by Home
Secretary Theresa May, that would have required telecommunications
companies to retain detailed information about their customers' phone
calls and internet use for up to 12 months. The proposal, called the
Communications Data Bill, was dropped in 2013 after its tactics were
deemed invasive and disproportionate by opposing members, including
Deputy Prime Minister Nick Clegg.