usda cracks down on honey laundering 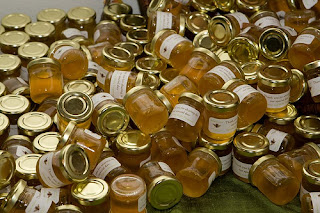