vanity fair on stuxnet: a declaration of cyberwar

did US intel mastermind the stuxnet cyber-missile? 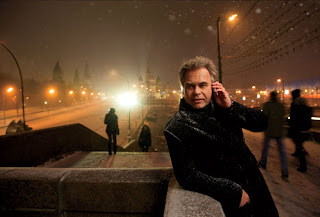 from vanity fair: Last summer, the world’s top software-security experts were panicked by the discovery of a drone-like computer virus, radically different from and far more sophisticated than any they’d seen. The race was on to figure out its payload, its purpose, and who was behind it. As the world now knows, the Stuxnet worm appears to have attacked Iran’s nuclear program. And, as Michael Joseph Gross reports, while its source remains something of a mystery, Stuxnet is the new face of 21st-century warfare: invisible, anonymous, and devastating.