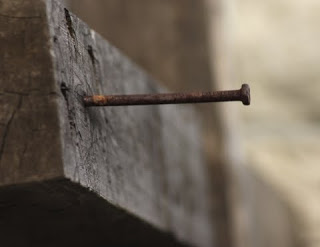 from presscore: The Vatican is considered a castle by some, a temple by most. The Pope does not live, walk, sleep, sit, worship and breath the air of Holy Land but instead lives in a temple where he sits as the head of a state within a state – that state is the Vatican City. The Pope (from Latin: “papa” or “father” from Greek: “papa”, Papa in Italian) is the Bishop of Rome and as such is the leader of the Catholic Church. The Roman Catholic faith was created not by the teachings and followings of Jesus Christ but by the Roman Emperor Constantine (a pagan sun worshipper), 300 years after the Romans put Jesus Christ to death. There is no Apostolic Succession (succession of bishops, in uninterrupted lines, that is historically traceable back to the original twelve Apostles.) as claimed by the Vatican (it is one of four elements which define their false claim to be the true Church of Jesus Christ) because of the fact that the Roman Catholic religion was not created by any of the original twelve Apostles, for they had all died some 300 years prior to the creation of the Roman Catholic faith.