War of the Worlds Returns with a BANG! 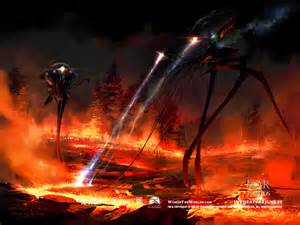