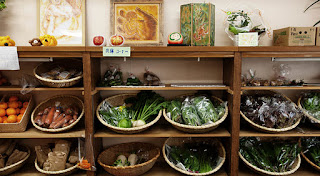 Wary, Japanese Take Food Safety Into Their Own Hands 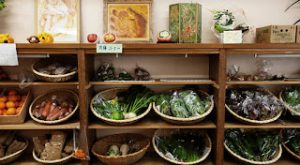 from nytimes: Critics say farm and health officials have been too quick to allow food to go to market without adequate testing, or have ignored calls from consumers to fully disclose test results. And they say the government can no longer pull the wool over the public’s eyes, as they contend it has done routinely in the past.

“Since the accident, the government has tried to continue its business-as-usual approach of understating the severity of the accident and insisting that it knows best,” said Mitsuhiro Fukao, an economics professor at Keio University in Tokyo who has written about the loss of trust in government. “But the people are learning from the blogs, Twitter and Facebook that the government’s food-monitoring system is simply not credible.”

One result has been a burst of civic activism, rare in a nation with a weak civil society that depends on its elite bureaucrats more than citizen groups to safeguard the national interests, including public health. No longer confident that government is looking out for their interests, newly formed groups of consumers and even farmers are beginning their own radiation-monitoring efforts.

More than a dozen radiation-testing stations, mostly operated by volunteers, have appeared across Fukushima and as far south as Tokyo, 150 miles from the plant, aiming to offer radiation monitoring that is more stringent and transparent than that of the government.