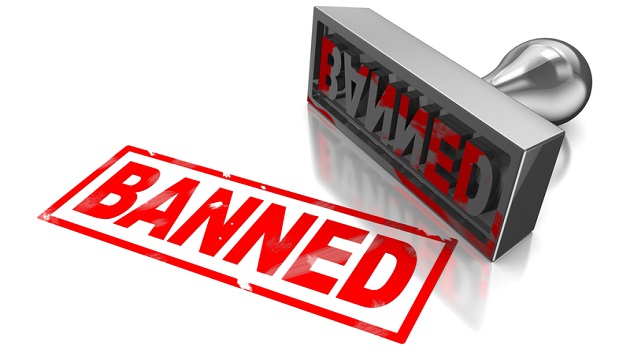 10 Foods Sold in the U.S. That Are Banned Elsewhere

from oracletalk.com: Americans are slowly realizing that food sold in the US doesn’t just taste different than foods sold in other countries, it’s created differently. Sadly, many U.S. foods are BANNED in Europe — and for good reason. Take a look at the plummeting health of Americans; what role might toxic foods play in our skyrocketing disease rates?

Below are 10 American foods that are banned elsewhere: