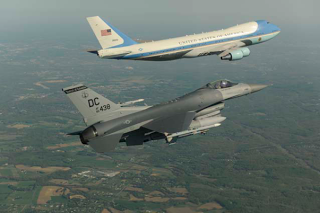 from bnonews: BNO News obtained 146 photos from the Air Force One flyover in New York City in late April. The Department of Defense decided to release them after dozens of news organizations filed Freedom of Information Act (FOIA) requests. 115 of the 146 photos can be found below. BNO News decided that the others were too identical and would not add value. The photos may take several minutes to load, depending on your internet speed. The photo shoot caused widespread panic in New York City as the government had not informed the public.