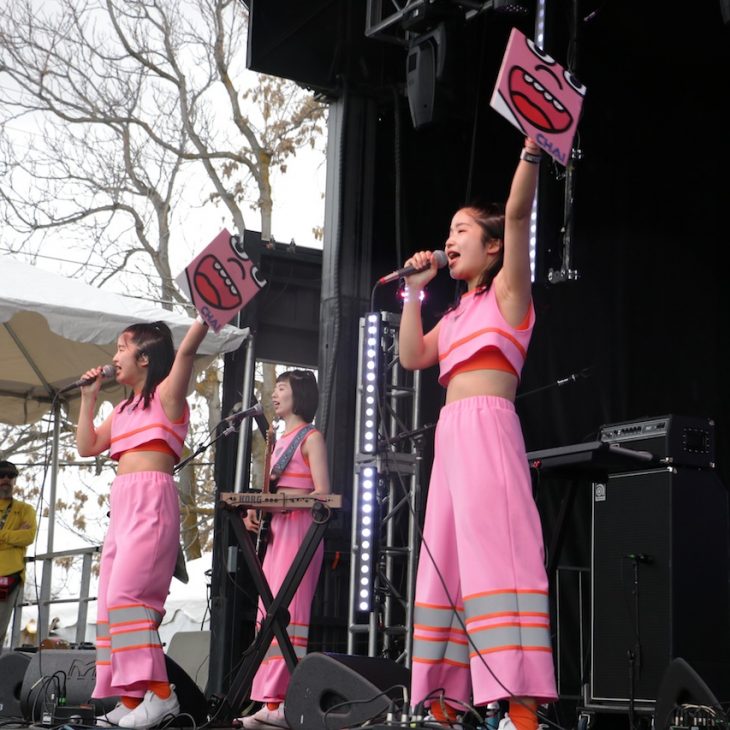 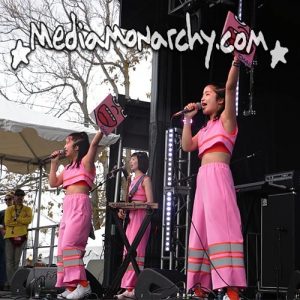 Victory lap, explaining democracy and living the dream + this day in history w/the Senator Tower plane crash and our Treefort song of the day by CHAI on your Morning Monarchy for April 5, 2019.

Family suing over #GratefulDead mega-fan and pot grower who was crushed to death by @PAStatePolice driving a bulldozer
https://twitter.com/mediamonarchy/status/1111336639526289409

Barbra Streisand says Michael Jackson’s accusers were ‘thrilled to be there’ and his ‘sexual needs were his sexual needs’ // “You can say ‘molested,' but those children...both married and they both have children, so it didn’t kill them," she said.
https://twitter.com/Bo0zeLeprechaun/status/1109572016850563073

MSNBC’s Maddow keeps spinning Russian collusion hysteria, even as her OWN NETWORK corrects her
https://twitter.com/ShawnCathcart/status/1112902181076779008

Owsley Stanley's acid trips helped define the sound of the 1960s, but his recordings are just as important
https://twitter.com/mediamonarchy/status/1111330885868105729

.@nineinchnails' "Closer" is an unkillable strip club anthem, and one of the first songs @SusanElizabeth ever stripped to. She breaks down why it will always be in rotation at the club.
https://twitter.com/Revolvermag/status/1102983089029025794

#ThisDayInHistory: #April5 w/A 1991 plane crash in Brunswick, Georgia, kills all 23 aboard including Sen. #JohnTower, head of the #IranContra commission and the second US senator to die in two days. (Audio)
https://twitter.com/mediamonarchy/status/1114221826324873222