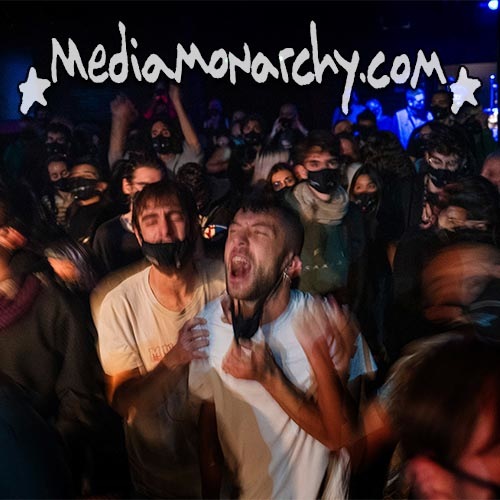 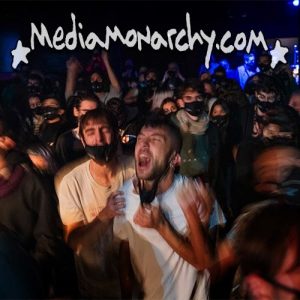 Water commodities, massive side effects and congressional cannabis + this day in history w/Clinton attacks Iraq and our song of the year by Days N Daze on your #MorningMonarchy for December 16, 2020.

This page is currently under review by the CDC: "US Public Health Service Syphilis Study at Tuskegee"
https://twitter.com/NOTDumPhuk/status/1339030082917167104

Future #Restaurants Will Fit In A Shipping Container And Have #NoHumans In The #Kitchen
https://twitter.com/XEyezWideOpenX/status/1338052882122366976

Why experts are sounding the alarm about the hidden dangers of gas stoves
https://twitter.com/lauriesuewho/status/1336979013756215296

#Vaccinated #Israelis to Get ‘#GreenPassport’ Allowing Them to Attend Events, Eat at Restaurants
https://twitter.com/NOTDumPhuk/status/1338839295189245954

"Derrick Broze, a self-described non-vaxxer, harbors no desire to get the COVID-19 vaccine when it becomes widely available." @HoustonChron
https://twitter.com/DBrozeLiveFree/status/1337992068912832512

New CDC statistcal category PIC shifts goalposts to include Pneumonia Influenza Covid - "...(CLI) decreased slightly during week 49. The percentage of deaths due to pneumonia, influenza and COVID-19 (PIC) has been increasing since October."
https://twitter.com/shartstorm8d8/status/1338912122051330049

#PraxisLabs in #Washington has had its license suspended amid allegations that the #cannabis testing lab was inflating #THC results. The lab has decried the allegations as false, calling them libel & a case of “agency overreach.”
https://twitter.com/HempStaff/status/1338924589980770309

US House passes historic bill that would decriminalize cannabis on the federal level
https://twitter.com/MMPconnect/status/1338776711589203968

US House passes historic bill that would decriminalize cannabis on the federal level (Audio)
https://twitter.com/mediamonarchy/status/1339084335270522886

Flashback: Before Your Next Grocery Trip, Get the Non-GMO Shopping Guide (Dec. 16, 2010)
https://mediamonarchy.com/before-your-next-grocery-trip-get-the-non-gmo-shopping-guide/

Flashback: Wikileaks & the Coming Cyberwars: Conspiracies & Opportunities // The globalists can win the cyberwar, but not the infowar // Who's behind demonization of the web? // The year the net came to power // How the globalist's PR agents use the Wikileaks Psyops program // McClatchy poll: 70% say those behind Wikileaks should be prosecuted // Portrait of the hacker as a paranoid & secretive young man // Assange wined & dined at US embassy // Video: Secret grand jury empaneled in Wikileaks case // Wikileaks founder granted bail, with conditions // Michael Moore offers bail, help to Wikileaks // Anna Ardin, Assange rape accuser, may have ceased pursuing claims // ‘CIA honeytrap' Ardin deleted tweets praising Assange // Assange bail hearing makes legal history with twitter ruling // Air Force blocks Wikileaks-publishing NYTimes website // Poor Julian, he's not Time's person of the year; But he was reader's choice for person of the year // Facebook's Mark Zuckerberg is Time's 2010 person of the year: Beating other controlled assets like Assange, Karzai & the Tea Party // if there is to be any change...