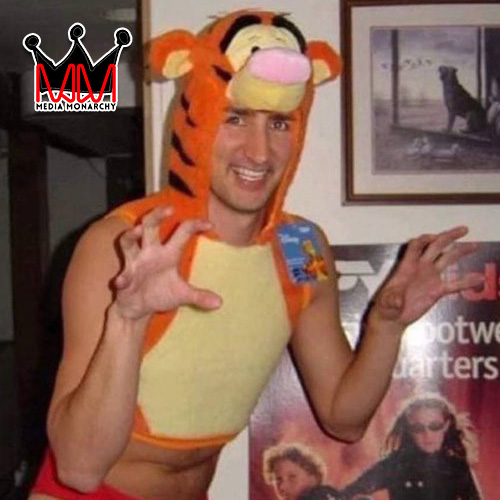 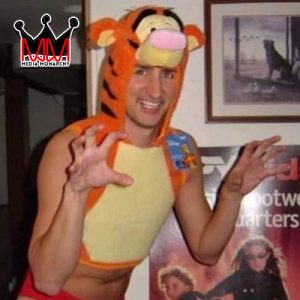 Trial victories, the worst state and the best gate + this day in history w/rock and roll banned in Santa Cruz and our song of the day by Van Morrison on your #MorningMonarchy for June 3, 2022.

A kid at Slinger Middle School yelled that he had a gun as a "prank". That student doesn't realize how much danger he put himself in. If cops believed he had a gun, dozens of them could have gathered around the school for an hour and done absolutely nothing.
https://twitter.com/SteveHofstetter/status/1530289773096497152

Billie Eilish Talked About Living With Tourette Syndrome And Said She's "Incredibly Offended" When People Laugh At Her Tics; According to the Mayo Clinic, Tourette Syndrome "involves repetitive movements or unwanted sounds (tics) that can't be easily controlled."
https://twitter.com/i/events/1528853001867337728

“If you film me for long enough, you’re gonna see lots of tics.”
https://www.buzzfeed.com/larryfitzmaurice/billie-eilish-tourette-syndrome-david-letterman

Zemeckis directed the movie about the guy who tight rope walked between the World Trade Centers and there are many theories on how Back to the Future predicted 9/11. Now he's directing Pinocchio with a 9/8 release date. Making me wonder what kind of signs and symbols will be included to "observe the day with appropriate ceremonies and activities."
https://www.youtube.com/watch?v=P1ULjJ3EqyY

Joe Davis in, Joe Buck out for World Series
https://fansided.com/2022/04/04/joe-davis-joe-buck-world-series/

Does the Justin Timberlake Song Sale Price Make Sense? A look behind the financials of Blackstone/Hipgnosis' reported $100 million acquisition of the pop star's publishing catalog.
https://archive.ph/xD1OM

Seeing Justin Trudeau in a Tigger costume with Spider-Man underwear in a rabbit pose with a Spy Kids poster in the background has got to be one of the most disturbing & hilarious things I’ve ever seen. 😂 What a creep.
https://twitter.com/JackTatchell/status/1529216200093634560

Marines offer rainbow bullets to 'honor' LGBTQ service members during Pride Month; "Throughout June, the USMC takes #Pride in recognizing and honoring the contributions of our LGBTQ service members," the Marines said on Twitter.
https://thepostmillennial.com/marines-offer-rainbow-bullets-to-honor-lgbtq-service-members-during-pride-month

Throughout June, the USMC takes #Pride in recognizing and honoring the contributions of our LGBTQ service members. We remain committed to fostering an environment free from discrimination, and defend the values of treating all equally, with dignity and respect. #PrideMonth #USMC
https://twitter.com/USMC/status/1531994393950953472

Jack White to Stream Every Show from His 2022 Tour (But No Cell Phones Allowed)
https://americansongwriter.com/jack-white-to-stream-every-show-from-his-2022-tour-but-no-cell-phones-allowed/

Gene Simmons Retiring with KISS Out of “Self-Respect” and “Love” for the Fans
https://americansongwriter.com/gene-simmons-retiring-with-kiss-out-of-self-respect-and-love-for-the-fans/

'Don't Look Up' Director Adam McKay to Produce Narrative Feature About January 6 Capitol Attacks; The film will be directed by Billy Ray, known for his work on Showtime series 'The Comey Rule.'
https://collider.com/adam-mckay-producing-january-6-capitol-attacks-movie/

Anita Baker salutes Chance The Rapper for helping her buy her masters from former label; Anita Baker paused during a Las Vegas concert to acknowledge Chance, who was in the audience.
https://thegrio.com/2022/05/30/anita-baker-salutes-chance-the-rapper-for-helping-her-buy-her-masters-from-former-label/

"We’re BTS and it is a great honor to be invited to the White House tonight to discuss the important issues of anti-Asian hate crimes, Asian inclusion and diversity.”
https://twitter.com/ABCPolitics/status/1531710253527707649

Stacey Abrams called Georgia 'the worst state.' The state has the highest rate of maternal mortality, and the lowest rate of mental health services.
https://news.yahoo.com/stacey-abrams-called-georgia-worst-182236603.html

Flashback: Is This An American Beverage Association Ad In Disguise? (Jun. 3, 2012)
https://mediamonarchy.com/is-this-an-american-beverage-association-ad-in-disguise/