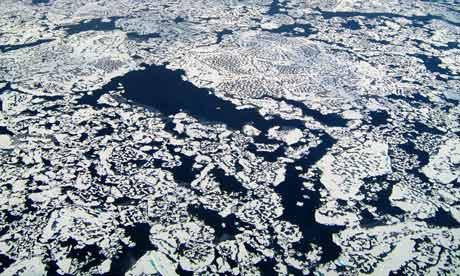 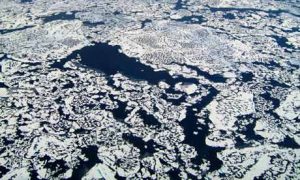 from guardian.co.uk: "The news today, that some stations have measured concentrations above 400ppm in the atmosphere, is further evidence that the world's political leaders – with a few honourable exceptions – are failing catastrophically to address the climate crisis," former vice president Al Gore, the highest-profile campaigner against global warming, said in an email. "History will not understand or forgive them." Readings are coming in at 400 and higher all over the Arctic. They've been recorded in Alaska, Greenland, Norway, Iceland and even Mongolia. But levels change with the seasons and will drop a bit in the summer, when plants suck up carbon dioxide, NOAA scientists said. So the yearly average for those northern stations likely will be lower and so will the global number. "It's an important threshold," said the Carnegie Institution ecologist Chris Field, a scientist who helps lead the Nobel Prize-winning Intergovernmental Panel on Climate Change. "It is an indication that we're in a different world."