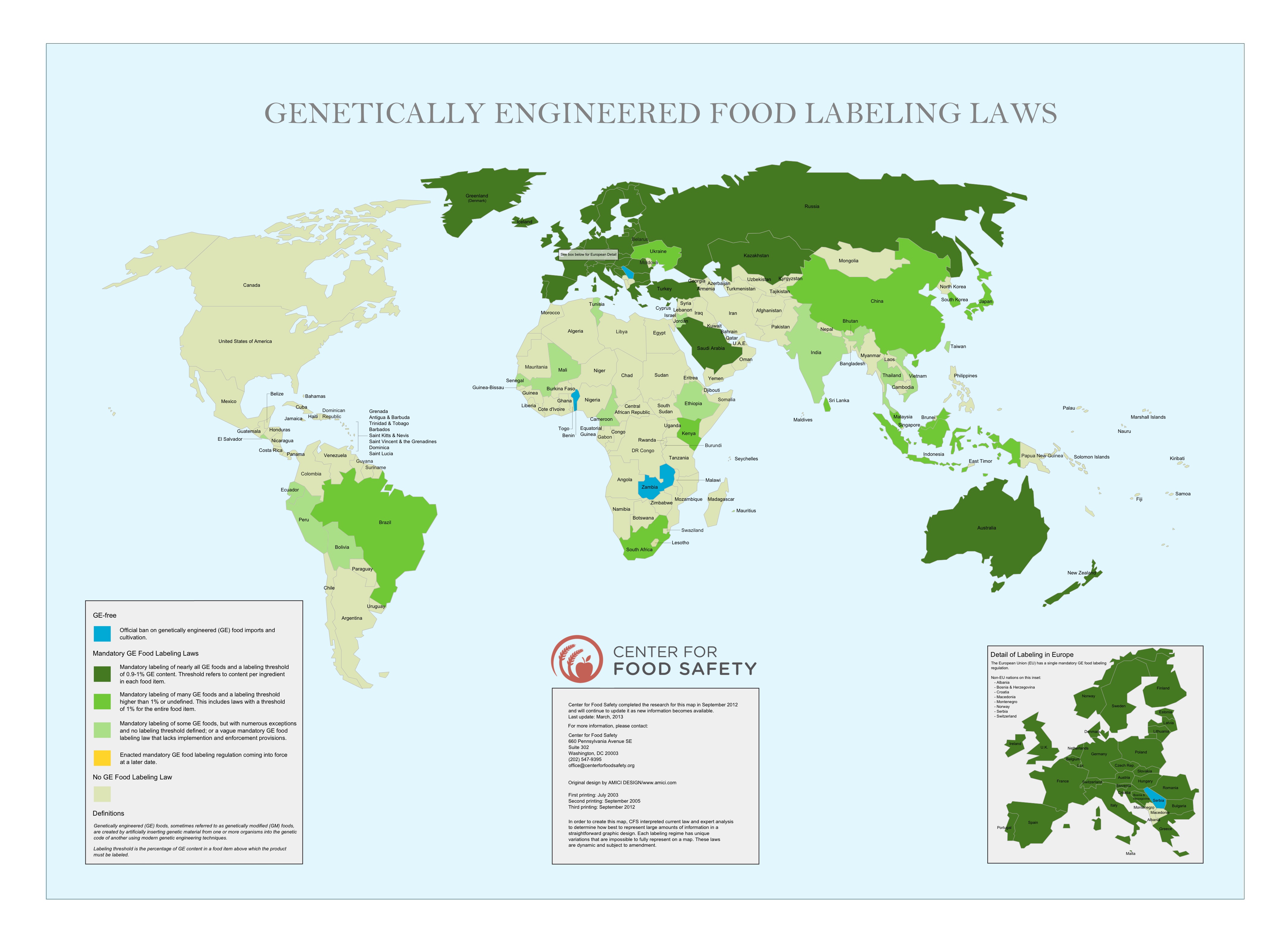 64 Countries Have Done What U.S. Won’t to Make Our Food Safer