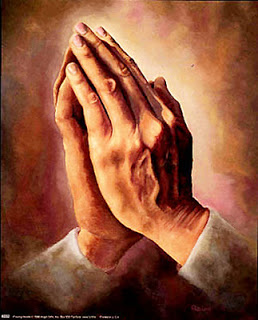 $666k in federal research to determine prayer could not heal aids

from chicago tribune: Thanks to a $374,000 taxpayer-funded grant, we now know that inhaling lemon and lavender scents doesn't do a lot for our ability to heal a wound. With $666,000 in federal research money, scientists examined whether distant prayer could heal AIDS. It could not.

NCCAM also has invested in studies of various forms of energy healing, including one based on the ideas of a self-described "healer, clairvoyant and medicine woman" who says her children inspired her to learn to read auras. The cost for that was $104,000.

A small, little-known branch of the National Institutes of Health, NCCAM was launched a dozen years ago to study alternative treatments used by the public but not accepted by mainstream medicine. Since its birth, the center has spent $1.4 billion, most of it on research.