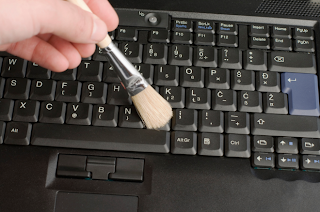 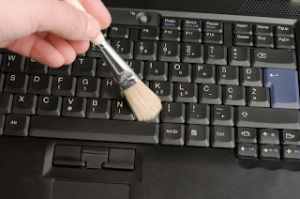 from threat level: Bowing to the Obama administration, a federal appeals court Monday gutted its own decision that had dramatically narrowed the government’s search-and-seizure powers in the digital age.

The 9-2 ruling by the 9th U.S. Circuit Court of Appeals nullifies Miranda-style guidelines the court promulgated last year that were designed to protect Fourth Amendment privacy rights during court-authorized computer searches. Supreme Court Justice Elena Kagan, as solicitor general last year, had urged the court to reverse itself amid complaints that federal prosecutions were being complicated, and computer searches were grinding to a halt, because of the detailed guidelines.

The original ruling required the government to cull specific data described in the search warrant, rather than copy entire hard drives. When that’s not possible, the feds were advised to use an independent third party under the court’s supervision, whose job it would be to comb through the files for the specific information, and provide it, and nothing else, to the government. The ruling said judges should “deny the warrant altogether” if the government does not consent to such a plan in data-search cases...

Monday’s 58-page ruling (.pdf) in a rehearing of the case still excludes the evidence, and reiterates that law enforcement cannot use seized materials in a computer search that are beyond the scope of the warrant. But the ruling omits the detailed guidance to which the Obama administration had objected.