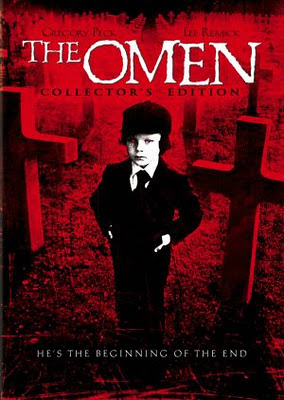 from sun-sentinel: It's Halloween and time to revisit films that help us stare down our most primal fears. But beware: You'll often see religious themes -- actually, anti-religious ones -- woven deeply into the storylines. "It’s one of the only genres that gives credence to the idea that there is a supernatural world," artist Craig Joseph says in an in-depth piece in The Canton Repository in Ohio. "Because of that, you can get away with talking about religion and spiritual and invisible things more than any other genre." The opportunity may be there, but it's often squandered. Horror films typically have a powerful malevolent force, but little or no supernatural help on the side of good. Believers, in fact, are often shown as part of the problem... Why is all this so? Well, part of it may be that filmmakers feel more adept at portraying the profane than the divine. As C. S. Lewis said after writing "The Screwtape Letters," he could imagine correspondence between demons just by looking in his own heart.