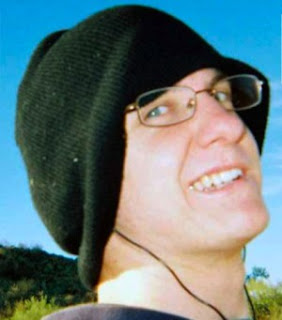 from paul joseph watson: Jared Loughner, the gunman who shot Congresswoman Gabrielle Giffords and numerous other victims including a Federal Judge and a nine-year-old girl during a political event in Tucson today, was a US military recruit who was obsessed with mind control, mirroring the circumstances of many other mass shooters in history.

In one of his online rants, Loughner said that he was a “United States Military recruit at MEPS in Phoenix”. Reports suggest that he also may have been deployed to Afghanistan at one point.

“The mission of USMEPCOM and the Phoenix MEPS is to process individuals for enlistment or induction into the armed services,” states the website of the United States Military Entrance Processing Command.

The fact that Loughner was part of the US military and yet is being characterized as an anti-government conspiracy nutcase by the establishment media is a complete contradiction. Loughner’s multitude of viewpoints seem to transcend political classification. Watching his You Tube videos, he is clearly a schizophrenic who is obsessed with mind control and other bizarre leftfield issues of minutia.

Loughner’s vulnerable and psychotic profile, combined with his interest in mind control, mirrors other famous assassins such as Mark David Chapman, John Hinckley, as well as Columbine killers Harris & Klebold. 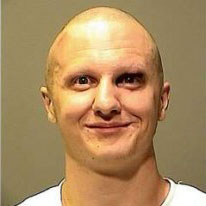