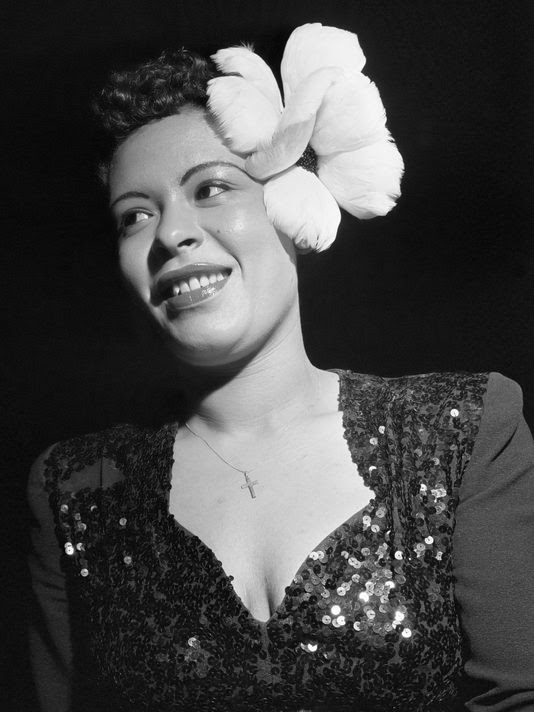 #BillieHoliday: 100Yrs Later, Lady Day Gets Another Day In Sun

from usatoday.com: One-hundred years ago next Tuesday, Eleanora Fagan was born into poverty in Philadelphia. She would only live to be 44, but Billie Holiday, as she later became known, would have an impact on jazz and pop music that remains unsurpassed. Holiday's voice was limited in size and range. But the emotional breadth of her singing — her ability to transmit desire and despair with utter clarity, and without sentimentality — was astonishing.