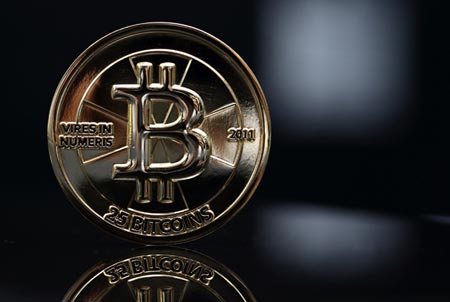 California Removes Ban on Bitcoin, Dogecoin and Other Alternative Currencies

from pcworld.com: A
new California law removes a ban on using currencies other than the U.S.
dollar, which is intended to accommodate the growing use of alternative
payment methods such as bitcoin. The law,
signed by state Governor Jerry Brown on Saturday, is likely to boost
confidence around bitcoin, as regulators and tax authorities worldwide
examine how to handle the popular virtual currency.

It repeals Section 107 of California’s Corporations Code, which
prohibited companies or individuals from issuing money other than U.S.
dollars, according to the bill, introduced by Assembly Member Roger Dickinson. Dickinson wrote earlier this month in a news release
that people using digital currencies, community currencies and reward
points were in violation of the law but not penalized. From Amazon’s
Coins to Starbucks’ Stars to bitcoin, “it is impractical to ignore the
growing use of cash alternatives,” he wrote.