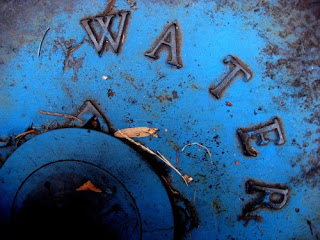 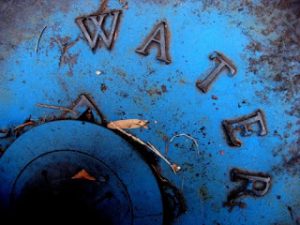 from washington post: The water in almost 15,000 DC homes that were repaired during a massive effort to remove lead pipes may still be contaminated by dangerous levels of the metal, according to a report released [Dec1] by the CDC. If those residences are home to small children, pregnant women or anyone with a compromised immune system, the water should be tested, said George Hawkins, general manager of DC Water.

The CDC concluded that homeowners who had pipes only partially replaced might have made the problem worse. The center also confirmed that children living in the District were exposed to lead poisoning from 2000 to 2006 as an inadvertent result of efforts to disinfect the water supply caused lead pipes to corrode and leach into the water that flowed through them.

The findings are a sharp reversal by the federal health agency, which initially claimed that they found no evidence that spikes in the level of lead in the water had harmed D.C. residents. A congressional inquiry concluded in May that the CDC knowingly used false data in making a “scientifically indefensible” claim that the water was safe to drink.

The report marks the first time the CDC has publicly acknowledged that there was measurable health risk from the city’s lead crisis and that the primary remedy appears to have been flawed.