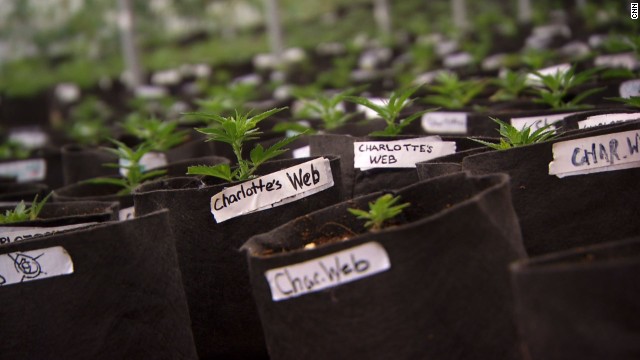 from Intellihub.com: Doctors and parents alike are excited about a new strain of medical marijuana called Charlotte’s Web that will not get the patient high, and will serve as a means of medication for children suffering from epilepsy and other seizure type conditions. The custom strain has and ingredient known ascannabidiol which is different from THC and has no euphoria-like effects, according to reports. In fact, RGJ.com reported: Charlotte’s Web is probably the best medicine available to help cut the number and severity of seizures, said Dr. Krista Lee Colletti, a pediatrician at Aspen Pediatrics in Reno. “Especially for children with certain kinds of seizures, we really don’t have any (other) kinds of medications that help,” Colletti said.