Child Suspended From School For Kombucha In Lunchbox 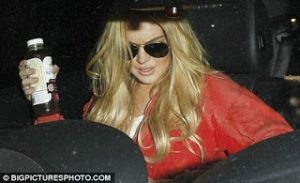 The boy ended up spending the entire day in the school office and then was suspended for 5 days for violating the school’s drug and alcohol policy. The issue was also reported to the Newport-Mesa School District. Lest the school or the district deny the child was suspended or try to spin the story, the boy did indeed SIGN a 5 day suspension form. It is important to note that these events took place without the school even attempting to test the alcoholic content of the kombucha or conducting due diligence of any kind which would have revealed that kombucha is a healthy beverage similar to apple cider and clearly not the equivalent of beer or wine.