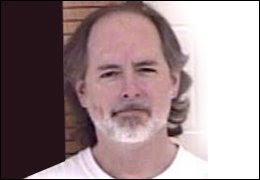 cia, criminals in action: spies like US & algerian rape

from washington times: Even after becoming the highest-ranking CIA agent ever convicted of espionage, Harold James Nicholson continued running spy games, prosecutors say. In fact, according to an indictment unsealed Thursday, Nicholson made it a family affair. Nicholson, 58, and his 24-year-old son, Nathaniel James Nicholson, are accused of hatching an operation from the elder man's prison cell, where he is serving a 23-year prison sentence after pleading guilty in 1997 to selling secrets to the Russian government. According to prosecutors, the younger Mr. Nicholson was dispatched to Mexico, Peru and Cyprus to collect money the Russians still owed his father. Prosecutors said he ultimately collected about $35,000 and also passed information to the Russians, none of which is known to be classified. "This is an amazing case," said David Ian Miller, Special Agent in charge of the FBI in Oregon. "Harold James Nicholson, a convicted spy, was allowed to serve time in a federal prison in Oregon to be near his family. Without regret, he used that proximity to his family to continue contact with the foreign country for which he was previously convicted of spying." 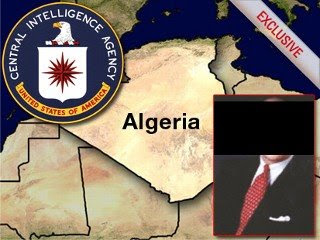 from dpa: The CIA station chief in Algeria is under investigation for allegedly drugging and raping at least two Muslim women, ABC News reported Wednesday, citing US law enforcement sources. The probe was launched after two purported victims came forward with the allegations and the agent was subsequently ordered to return home pending the outcome of the US Justice Department investigation, ABC reported. US officials would not confirm the identity of the station chief or comment on specifics of the case. "The US takes very seriously any accusations of misconduct involving any US personnel abroad," State Department deputy spokesman Robert Wood said in a statement released Wednesday. "The individual in question has returned to Washington and the US government is looking into the matter." According to ABC, the two women told US federal investigators sent to Algeria that on separate occasions the 41-year-old station chief brought them back to his residence, where they were drugged before being sexually assaulted. US authorities obtained a warrant to search the agent's CIA provided residence and discovered more than a dozen videotapes showing the officer engaged in sexual activity with women, ABC said. The tapes led the Justice Department to widen the investigation to Egypt, where the agent was stationed before Algeria.