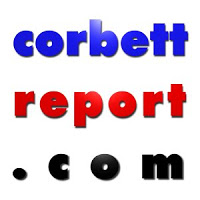 from corbett report: Kenneth Trentadue was murdered in the Oklahoma City Federal Transfer Center in August, 1995. The authorities ruled it a suicide. Join us this week on The Corbett Report as we explore the incredible story of Jesse Trentadue, Kenney’s brother, who has spent the last two decades working to find out what really happened to his brother…and how it connects to the Oklahoma City Bombing.