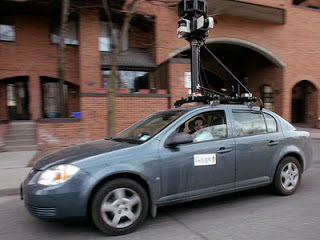 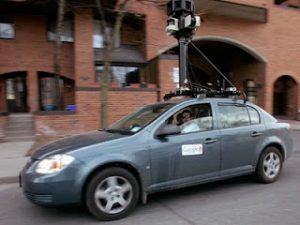 “Our investigation shows that Google did capture personal information - and, in some cases, highly sensitive personal information such as complete emails,” said Jennifer Stoddart, Privacy Commissioner of Canada, in a statement. “This incident was a serious violation of Canadians’ privacy rights,” she said.

Ms. Stoddart has given the world’s largest search engine a deadline of Feb. 1 to delete all offending Canadian data. She said her office will allow Google to keep any data relevant to ongoing legal proceedings as long as the data are secured and access is restricted. The company, which has already secured and restricted access to the Canadian payload data, is currently facing a number of lawsuits in the United States related to its Street View data-collection methods.

EU may propose criminal sanctions, fines for data privacy cases
from bloomberg: European Union regulators may propose expanded criminal penalties to enforce data protection rules that limit what companies and governments can do with personal information. People should also have the right to have their details deleted and to remove lists of friends, photos or medical records, according to a European Commission document obtained by Bloomberg. The proposals may also make it easier for data protection authorities and consumer groups to file lawsuits over privacy breaches.

Google Inc. and Facebook Inc. are among several Internet companies that have come under European scrutiny for possible privacy breaches. Data-protection officials have criticized Facebook, the largest social-networking site, for putting users’ personal information and privacy at risk with recent policy changes. It’s “essential to have effective provisions on remedies and sanctions” including “criminal sanctions in case of serious data protection violations,” the paper from the EU’s executive agency says.

Privacy violations can be punished with jail time in Italy, where a court in February sentenced three Google officials to six-month terms, which were suspended. They were held responsible after a group of Turin school students filmed themselves bullying an autistic classmate and uploaded a clip to Google Video in 2006.