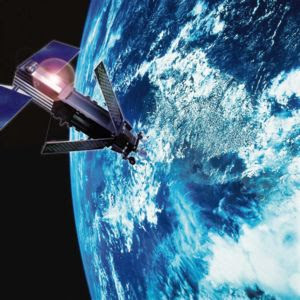 from fcw: A senior House Democrat has introduced legislation that would kill the controversial National Applications Office (NAO), a Homeland Security Department-run program to make intelligence and military satellite imagery available to civilian agencies for domestic purposes. Rep. Jane Harman (D-Calif.), chairwoman of the Homeland Security Committee’s Intelligence, Information Sharing and Terrorism Risk Assessment Subcommittee, introduced a bill on June 4 that would require DHS to immediately close the NAO. She also introduced a measure, co-sponsored by Rep. Norman Dicks (D-Wash.), to prohibit DHS from spending any money on the NAO or any similar program.

the internet 'absolutely' will become a 'paid system' within 5yrs 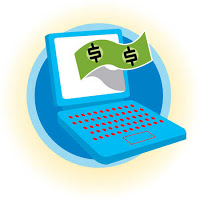 from zdnet: The days of the free Internet will draw to a close over the next five years, according to the chairman and chief executive of IAC, the interactive services company which operates a collection of more than 30 Internet sites which produce $1.5 billion a year in revenue. The only missing link, according to Barry Diller, who cut his teeth building up over-the-air and cable TV networks: a good billing system, akin to Amazon’s “one-click” button or the Apple iPhone’s slick downloading of paid applications. "I absolutely believe the Internet is passing from its free days into a paid system. Inevitably, I promise you, it will be paid," Diller said in a keynote discussion opening up the Advertising 2.0 conference held at his company’s futuristic glass building alongside the Hudson River in Manhattan. "Not every single thing, but anything of value."