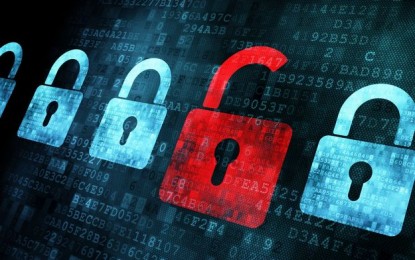 from japantimes.com: Corporate bank accounts were increasingly targeted by swindlers in
the first half of the year, and online thefts have already surpassed
last year’s record total, according to National Police Agency data
released Thursday.


Roughly ¥1.852 billion was taken from the accounts of unsuspecting
clients between January and June, surpassing the full-year record of
around ¥1.406 billion logged in 2013, the NPA said.


The attacks have hit 73 banks so far, but corporate accounts at
regionals are being heavily targeted as the online robberies proceed
unchecked. An agency spokesman said it appears many of the victims were
small and midsize companies.


“Compared with big businesses, many of these companies may have lax security measures,” the NPA official said.


Around ¥572 million was fraudulently withdrawn from corporate
accounts in the first half, representing an almost sixfold increase from
last year. By institution, regional banks logged a more than fourfold
increase in stolen money, bringing the total to around ¥519 million.