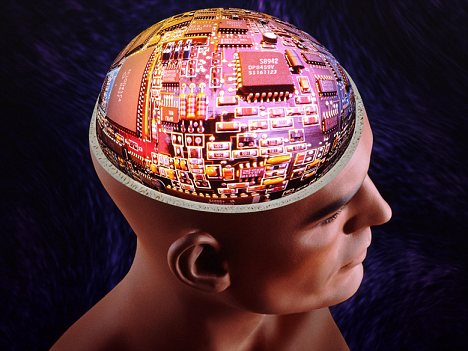 from occupycorporatism.com: The Defense Advanced Research Projects Agency (DARPA) has released information on their new program Systems-Based Neurotechnology for Emerging Therapies (SUBNETS) that will place an implant into the brain of participating patients to wirelessly monitor activity in real-time to facilitate treatments for mental illness such as post-traumatic stress disorder (PTSD), depression.

Researchers from the University of California at San Francisco (UCSF) and the Massachusetts General Hospital (MGH) will be preforming the implant surgery.

The UCSF will be compensated $26 million and MGH will be given $30 million for their participation with DARPA and SUBNETS.

The idea behind SUBNETS stems from the theory that psychiatric issues can be measured and mapped by monitoring brain activity to give doctors a basis by which to determine what is normal and what necessitates pharmacological response.