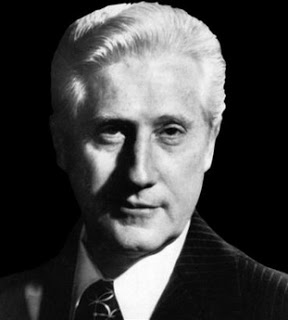 from washington post: W. Mark Felt Sr., the associate director of the FBI during the Watergate scandal who, better known as "Deep Throat," became the most famous anonymous source in American history, died yesterday. He was 95.

Felt died at 12:45 p.m. at a hospice near his home in Santa Rosa, Calif., where he had been living since August. Felt "was fine this morning" and was "joking with his caregiver," according to his daughter, Joan Felt. She said in a phone interview that her father ate a big breakfast before remarking that he was tired and going to sleep. "He slipped away," she said.

As the second-highest official in the FBI under longtime director J. Edgar Hoover and interim director L. Patrick Gray, Felt detested the Nixon administration's attempt to subvert the bureau's investigation into the complex of crimes and coverups known as the Watergate scandal that ultimately led to the resignation of President Richard M. Nixon.

He secretly guided Washington Post reporter Bob Woodward as he and his colleague Carl Bernstein pursued the story of the 1972 break-in of the Democratic National Committee's headquarters at the Watergate office buildings and later revelations of the Nixon administration's campaign of spying and sabotage against its perceived political enemies.

Felt insisted on remaining completely anonymous, or on "deep background." A Post editor dubbed him "Deep Throat," a bit of wordplay based on the title of a pornographic movie of the time. The source's existence, but not his identity, became known in Woodward and Bernstein's 1974 book, "All the President's Men," and in the subsequent movie version, in which actor Hal Holbrook played the charismatic but shadowy source.