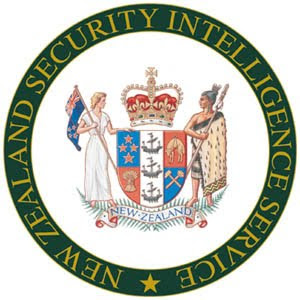 from stuff.co.nz: New cyber-monitoring measures have been quietly introduced giving police and Security Intelligence Service officers the power to monitor all aspects of someone's online life. The measures are the largest expansion of police and SIS surveillance capabilities for decades, and mean that all mobile calls and texts, email, internet surfing and online shopping, chatting and social networking can be monitored anywhere in New Zealand. In preparation, technicians have been installing specialist spying devices and software inside all telephone exchanges, internet companies and even fibre-optic data networks between cities and towns, providing police and spy agencies with the capability to monitor almost all communications. Police and SIS must still obtain an interception warrant naming a person or place they want to monitor but, compared to the phone taps of the past, a single warrant now covers phone, email and all internet activity. It can even monitor a person's location by detecting their mobile phone; all of this occurring almost instantaneously.