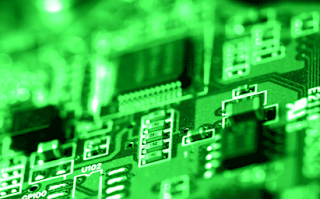 from washington post: Now it is official: The most significant breach of U.S. military computers was caused by a flash drive inserted into a U.S. military laptop on a post in the Middle East in 2008. In an article to be published Wednesday discussing the Pentagon's cyberstrategy, Deputy Defense Secretary William J. Lynn III says malicious code placed on the drive by a foreign intelligence agency uploaded itself onto a network run by the U.S. military's Central Command. "That code spread undetected on both classified and unclassified systems, establishing what amounted to a digital beachhead, from which data could be transferred to servers under foreign control," he says in the Foreign Affairs article.