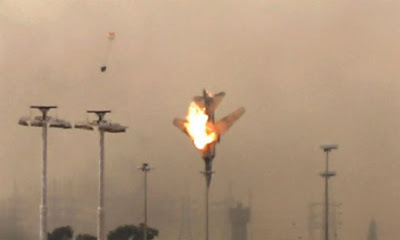 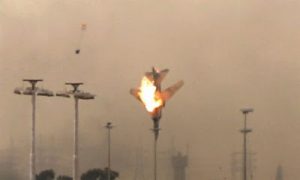 from reuters: A coalition of the United States and four other nations launched military action against Libya on Saturday, officials said, as the West tries to force Muammar Gaddafi from power. A U.S. official told reporters on condition of anonymity that a coalition including the United States, France, Britain, Canada and Italy had begun launching strikes on Libya designed to cripple Muammar Gaddafi's air defenses. At least some Arab nations are expected to join the coalition later, the official said. A second U.S. official, speaking to Reuters on condition of anonymity, said missiles were launched from a warship against Libyan targets. U.S. forces and planes will take part in the operation, called "Odyssey Dawn," that will mainly target air defenses around the Libyan cities of Tripoli and Misrata. Some 25 coalition ships, including three U.S. submarines armed with Tomahawk missiles, are stationed in the Mediterranean, a military slide showed. Five U.S. surveillance planes are also in the area, it showed.