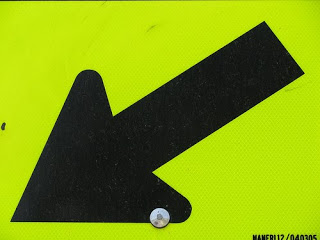 last decade was the worst ever in the stock market

from wsj: The US stock market is wrapping up what is likely to be its worst decade ever. In nearly 200 years of recorded stock-market history, no calendar decade has seen such a dismal performance as the 2000s. Investors would have been better off investing in pretty much anything else, from bonds to gold or even just stuffing money under a mattress. Since the end of 1999, stocks traded on the New York Stock Exchange have lost an average of 0.5% a year thanks to the twin bear markets this decade. The period has provided a lesson for ...?

small-business bankruptcies rise 81% in california
from latimes: The Obama administration's new plan to give a boost to small businesses reflects continued trouble in that sector, which is facing new failures even as much of the nation's economy is stabilizing. As credit lines have shrunk and consumers have cut back on spending, thousands of small businesses have closed their doors over the last year. The plight of struggling firms has been aggravated by the reluctance of banks to lend money, said Brian Headd, an economist at the Small Business Administration's office of advocacy. "While bankruptcies are up, overall, small-business closures are up even more," Headd said. California has been particularly hard hit. The latest data show small-business bankruptcies up 81% in the state for the 12 months ended Sept. 30, compared with the previous year. Filings nationwide were up 44%, according to the credit analysis firm Equifax Inc. The actual number of small businesses in trouble is probably higher, experts said, because many owners file for personal bankruptcy rather than seek protection for the business.